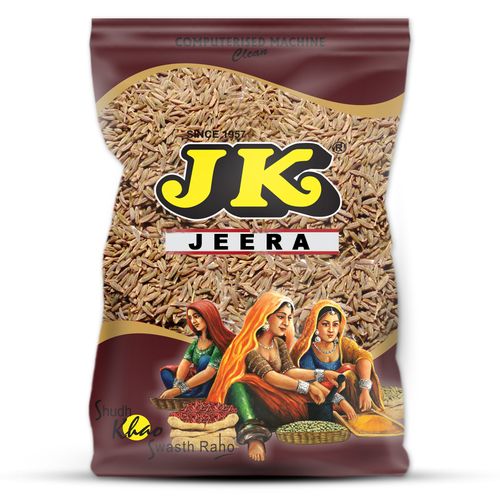 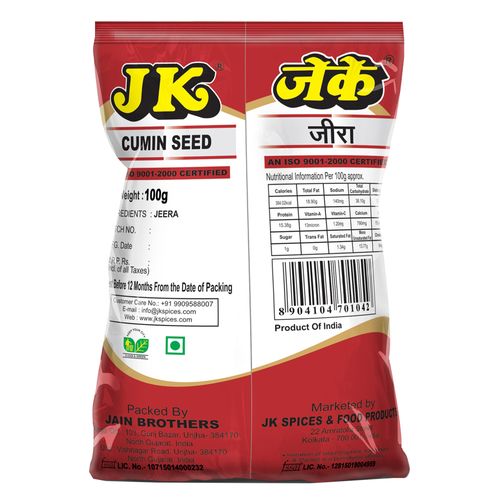 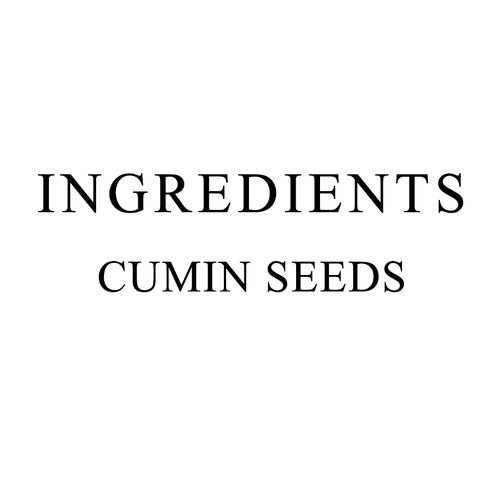 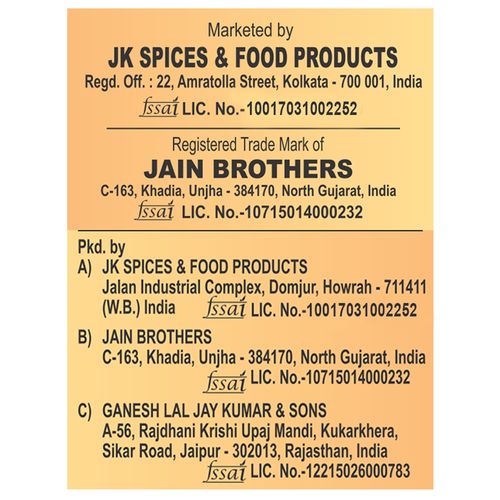 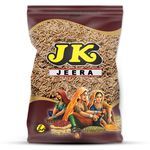 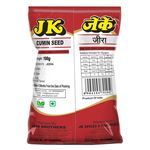 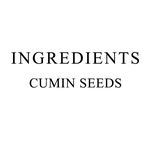 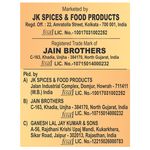 Each cumin seed in this pack holds an ancient story. The one where medical practitioners in ancient India proclaimed it the best aid to digestion. The one where a spilt jar of the spice got kicked over and was buried for aeons, then excavated centuries later as part of a Syrian heritage site. The one where it occupied pride of place in its own container at a dinner table, right next to salt and pepper, in ancient Greece.

The one where its significance was recorded in the Bible and the Old Testament. Which one is your favourite? Is it the one where the seed travelled to the Americas with Spanish sailors who had discovered that it helped preserve food on long voyages? The one where it slowly became the mainstay of Mexican and Latin American food over the years, joining ranks with Middle Eastern and Indian spice blends?

Is it the one where it journeyed all the way to the Netherlands and became a mainstay of cheese from Leden? We’ll tell you what our favourite story is. It’s the one where our cumin makes its way from our family to yours, landing right in the midst of the magic happening in your kitchen, on your stovetop, in a burst of warmth and full-bodied flavour.

Get Social With Us